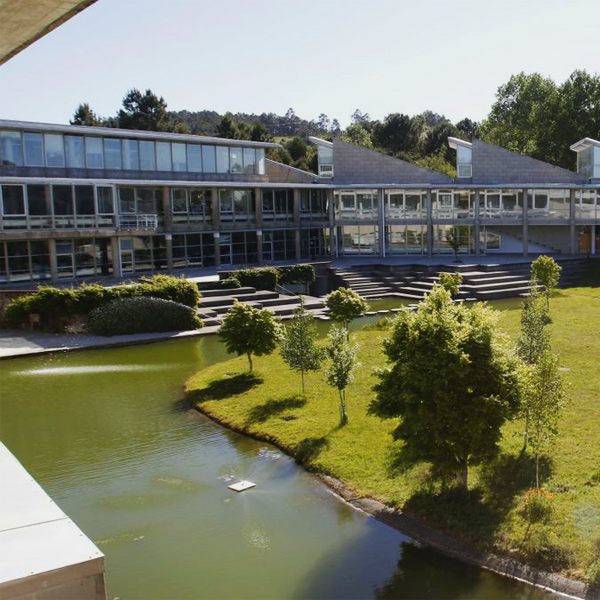 The University of Vigo is a public University which has been generating and disseminating knowledge for 30 years. It is in 18th position in the Spanish ranking of scientific production (243 research institutions), it was included in 2019 in the Academic Ranking of World Universities (600-700), and it was included in the Times Higher Education 100 under 50 Ranking in 2015.

It develops its activity in the Galician Higher Education System. It is located in three campuses, Ourense, Pontevedra and VIgo. It was founded in 1990, as a spin-off of the University of Santiago de Compostela, which granted its first resources. 39 bachelor degrees, 68 master degrees and 35 programs of doctoral studies can be studied in the University of Vigo. There are more than 22.000 students in 2020, almost 2.000 researchers and lecturers, and 700 people working in administration and management. It has 34 schools and faculties. 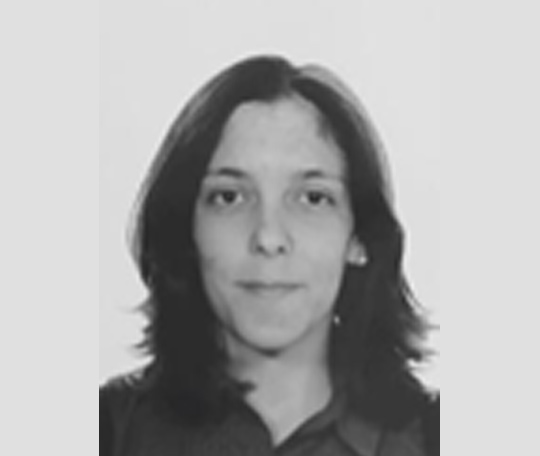 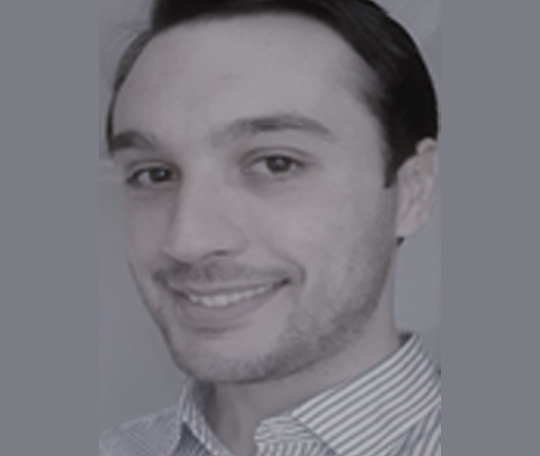 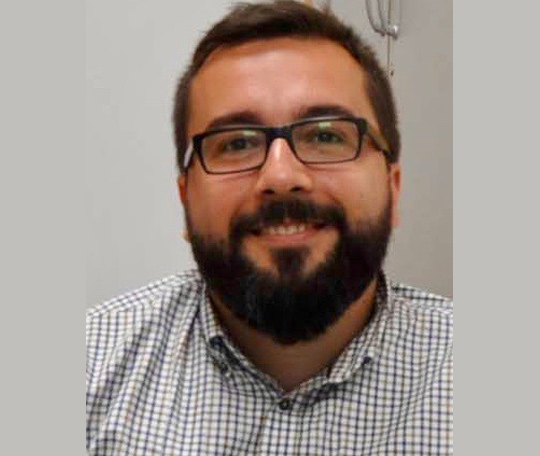